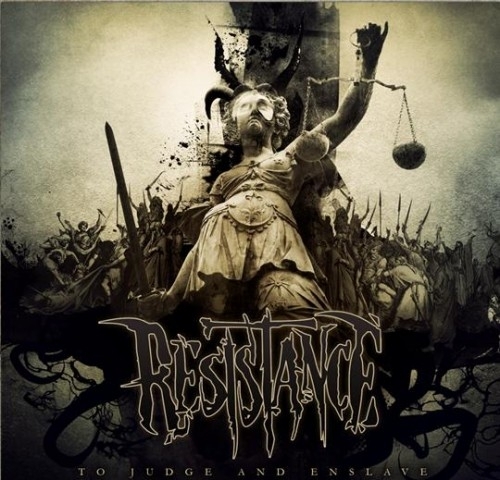 More bands have sprung up in the last few years than ever in the history of metal. Especially the death / deahthcore / metalcore / djent scene has been literally assaulted, which has led to some degree of saturation and a load of copycats. Every band's trying to build a reputation, get exposure, tour and perform at festivals.
Unfortunately, only a handful get that lucky, but there's merit in quality as well. One might blast great sounds in vain, what with hundreds of others out there performing the same thing, possibly in an even better way. A dose of originality is needed, along with determination.
I personally hadn't heard of Resistance from Belgium before listening to their latest album, their fourth to be exact, entitled To Judge and Enslave, which was released on 27 January 2012. From the band's biography I learn that there've been some lineup changes lately and also that the band has been touring with some of the big names out there - specifically Sepultura, All Shall Perish and Death Angel. 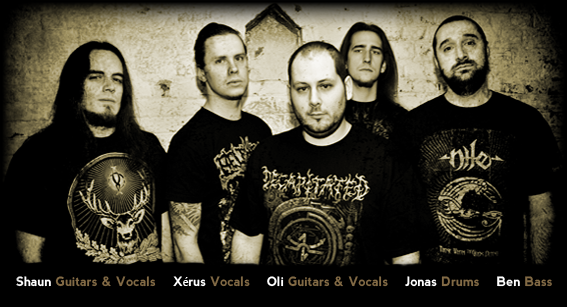 I have no idea how the other albums sound, but this is a powerful one; heavy, sounds crystal clear, feels fresh and will surely appeal to the death metal/deathcore audience. After three listens I realize it's not exactly packed with originality, but it's surely far from being modest. The guys are good at what they do, the tracks are packed with what you'd expect, from heavy riffs, a few memorable solos and tough lyrics, with social themes. I'm a bit disappointed with the vocals, though. The singer alternates between two or three styles, which is good for diversity, but most of the time he uses a below-par grindcore-specific growl. Overall though the vocals fit just fine. This effort is somewhat reminiscent of The Black Dahlia Murder, Job For A Cowboy or The Crimson Armada.  As for the instruments, there are noticeable influences from Despised Icon, Meshuggah and Heaven Shall Burn, and some tracks, i.e. Make Belief Savior and Oblivious, could have easily been made into fully black metal tracks, which is quite interesting.
There's also guest vocals from Dew-Scented's singer on E.n.s.l.a.v.e.d.
Overall, it's a varied album, nicely finished, great for a listen. There are no specifically bad tracks on the album, but nothing revolutionary either. Resistance stands tall amidst the great mass of bands and I think they deserve to get ahead.
Final rating: 8.5/10. 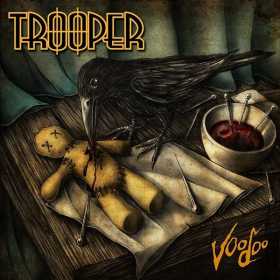 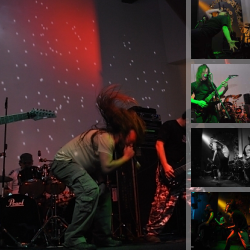