Frankly, I'm a little bit surprised. The name of the album and the front cover made me thinking of something else. Without knowing anything about this band I was expecting something simmilar to Ministry / Rammstein / Combichrist. Maybe a little too enthusiast, I finally discovered a band playing some heavy - thrash metal, with inserts of sludge, doom or stoner rock. Quite satisfactory, but completely different than it was in my mind.

The paradox is to hear such sounds on the debut album of this band, which was born three years ago only. "Paindustry" was released this year, but compositionally speaking, it goes on the direction of sounds played about 20-25 years ago. A bit of Metallica, Fight, some Iced Earth and a dose of Testament, that's the way we could label the German band style for those who do not know anything about it.

The material is well balanced between technical parts, lively and very spectacular scenery outputs, with delicious elements of technique and virtuosity. Varied yet well done, "Paindustry" you do not trigger the first, but along the way will surprise you pleasantly. That's the idea - to confuse and motivate you to listen to it again and again! 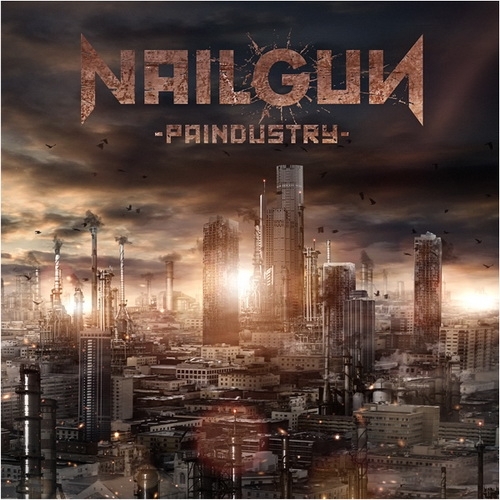 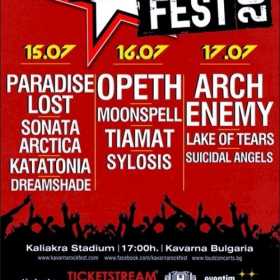 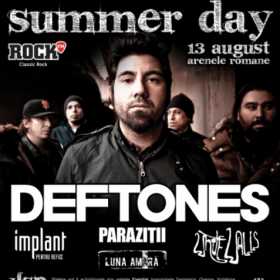