A real pleasure the meeting with Livarkahil, a relatively new band in the metalcore / death metal genre. Native from France, almost unknown in our country, the band's second album managed to be signed by Listenable, a famous and respectable record label in Europe. Parisians are working for four years already, the album released in September 2011 being chronologically the second, but first released by a label. Stylistically, the band sounds goes to the direction of modern death metal, Livarkahil will be easy enjoyed by those who appreciate a delicious blend of extreme metal like Behemoth, Aborted, Decapitated or Illdisposed and on the other hand technical direction of let's say a typical sounds of the millennium, like Trivium or DevilDriver, for instance. Organical death metal withour sweet melodic parts, but still keeping awake the interest of listeners, "Signs of Decay" propose lyrical themes as fragile forms of religious misunderstanding, perverted believes and human mass control. Being a band with an intense activity, by both concerts, as well as compositional speaking, the French band is likely to reach elite in just a few years in European metal. Note on the last two songs the spectacular collaboration with another famous band in the underground French metal Aosoth and their Listenable colleagues from The Order of Apollyon. 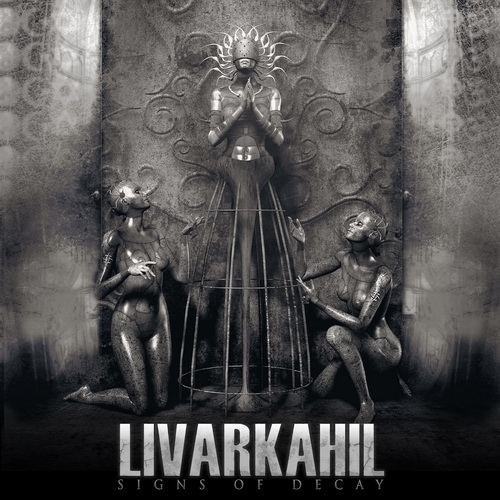 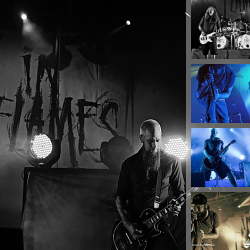 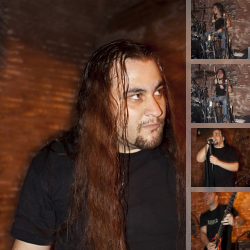 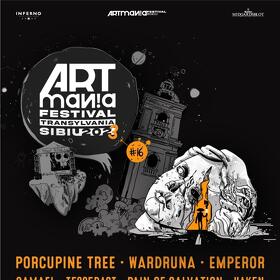 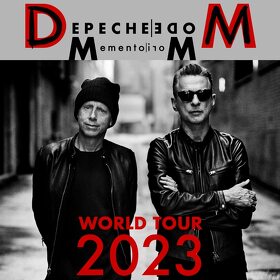 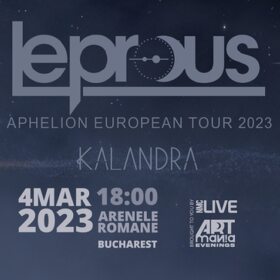 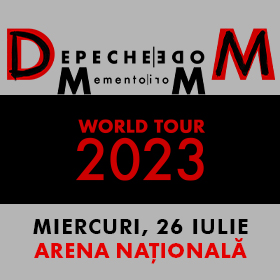