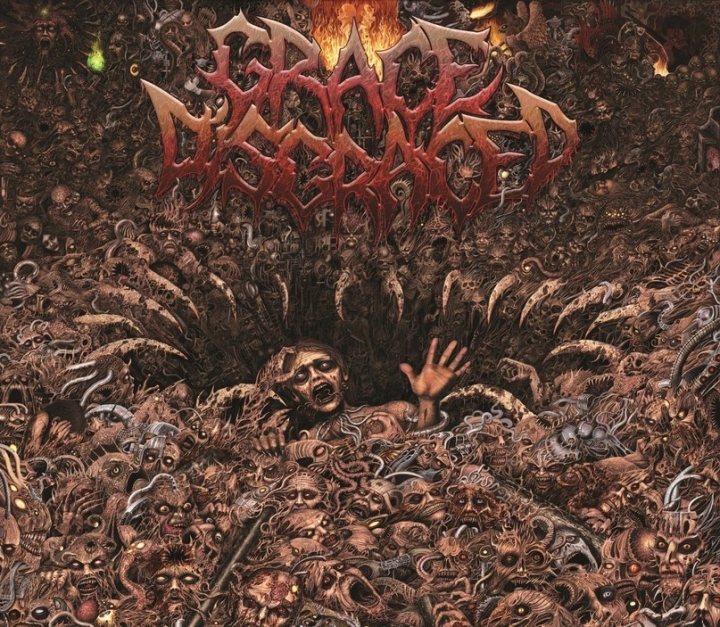 These days it`s not unusual for a death metal band to have female vocal, but this is also a reason for the pression to grow bigger, for the expectations are bigger and just some bands manage to rise and get somehow in the front. And not only the female fronted bands, but metal bands in general because it`s even more hard to get attention when in vogue are deathcore bands, post metal bands or dubstep influenced metal band. That`s way Moscow based band Grace Disgraced was a pleasant surprise. Formed in 2004, the band released o demo and a few EPs but only in 2012 they released their debut album, Enthrallment Traced. When I pressed the play button I realised that, at least, a good audition is expecting me. All the 7 tracks are in the purest and sweetest brutal death metal style, with a oldschool sound, a little bit melodic, with the accent on drums, bass and voice, and the guitars are delivering some brutal riffs. Lyrics speak about sadness, human misery and the imposibility of overcoming your mortal condintion.

It`s rare an album that keeps the renowned sound of the genre without getting boring and without falling in disgrace, even more if we`re talking about a debut album. And the album cover is pretty cool. Voice is very good, Polina Berezko does a great job. It kind of reminded me of the ex-Cerebral Bore vocalist Simone "Som" Pluijmers. I truly believe that Grace Disgraced have all the odds to rise at the same level of popularity, even overtop it. With tracks like To autumn or Adzhimushkai , they can always get onstage and deliver a great show, which they did, as I saw on YouTube. It`s still a young band, there is a lot to learn, but I really liked what I heard on this album and I believe in Grace Disgraced. 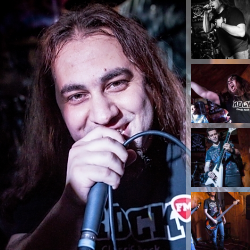 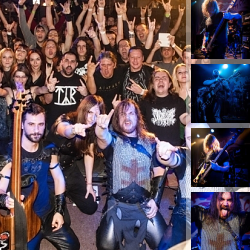