Without any trace of respect for the current metal scene, Adrenicide is a paradox: a young band with an old school sound! Certainly few would have the nerve to try any new combination where for years bands like Exodus, Sodom, Slayer, Testament or Kreator made law. The big boys come from England and released the first album in 2006. The fact that after that they have released another 4 albums isn't important now, among the following we take care of this debut CD. "Drunk with Power" is a serious dose of adrenaline sending you in another time, when the CDs were science ficition and Metallica haven't released "Nothing Else Matters". Intelligent mixed with a little punk and hardcore, Adrenicide is exactly the kind of band that should be followed live, for a night like in fairy tales. 15 tracks in 33 minutes will sent in the period when patches were placed side by side on jackets, badges are sold without restrictions, and the covers of tapes were drawn with pen. 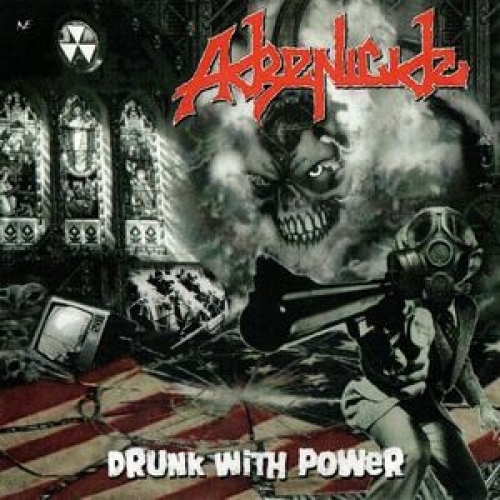 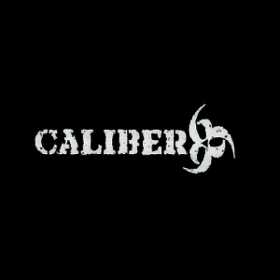 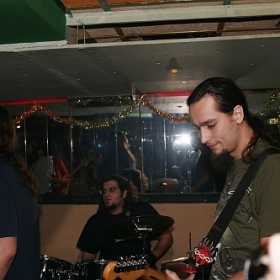