German melodic black metal band, born in 1997. I have no idea why took so long time to record its first demo... Nevermind. Interestingly, although the Germans have not a famous tradition in black metal, a common direction has been outlined (like Andras Eminenz, Sado Sathanas, Mystic Circle, for instance, perhaps the only exception being Agathodaimon). Recorded in autumn 2009 and released this year, the first demo far from leaving you speechless, it is a quality material. Having a good record (though a bit below the standards of a typical German material, I mean especially on vocals and drums that could get a better sound) and a layout simple but effective, "Demon" is one of the demos you gotta have it in your own CD collection. A demo well balanced between melody and aggression, not exagerated "sweet", neither annoying fast. We hope this will be the starter for a promising first album, which prefigures! 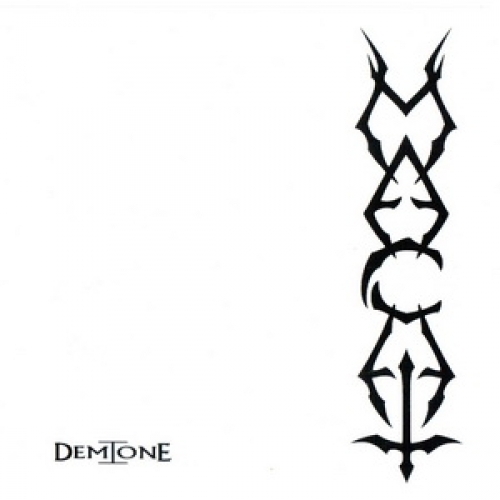 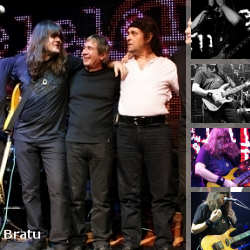 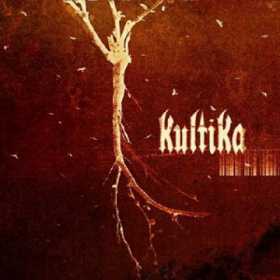