Young death metal band from Sweden. Contrary to expectations, did not sound either as In Flames or Dark tranquility... Do not forget that Dismember, Grave and At The Gates all started there, and the Caliber 666, without being a copy of the bands mentioned above, it's going in the same direction of brutal death. What we have here is a first demo CD with 3 songs, self released, with a clear sound and great presentation. Three songs on the CD, but enough for a first positive impression about Caliber 666, band born just 4 years ago. A classic formula, with two guitarists, bass, drums and guttural voice, without flourish melodicity but not brutally exaggerated (such as Cannibal Corpse and Obituary, for example). Without being something unheard of, Caliber 666 is the kind of band that convince you from first listening and lead to replay the CD again and again. 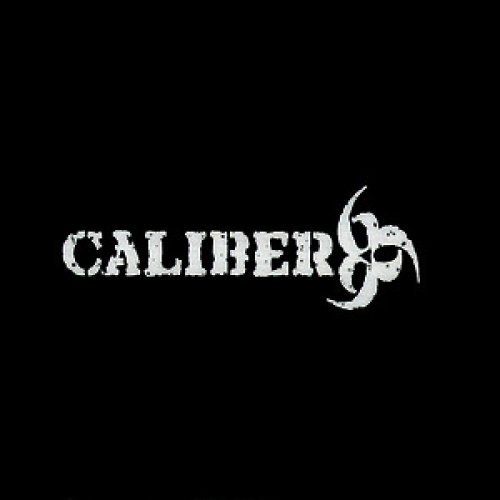 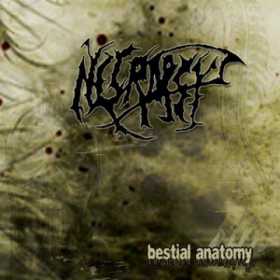 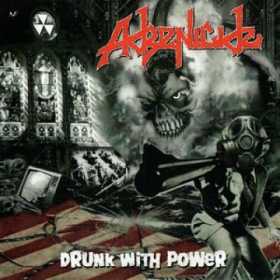