Starting as a doom death metal band (typical for bands from Czech Republic), Cales reached on fresh released "KRF" the pagan celtic epic dark metal line in a very anticomercial elaborate manner. Originally from Brno, the band consists now of former members of bands with much larger share in the underground area: Root, Sad Harmony, Entrails. It is their fifth CD, fresh released (November 2009) and the references are headed for a wild and diabolical mixture of Cruachan, Primordial and Katatonia. Basically, reaching the limit of today's music, Cales stand out for an intelligent music and manages to break cliches Cales obedience towards a particular gender, predefined. Warrior metal, with ancient themes, equally abstruse, but very fresh and the sound ... thoughts and feeling that you stay on after they finish supplied CD, and some of it was not completely digested. 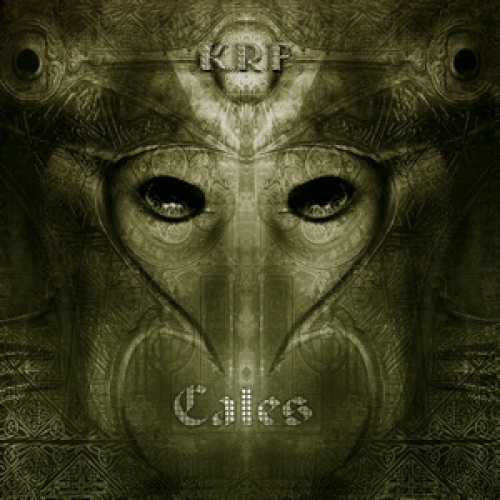 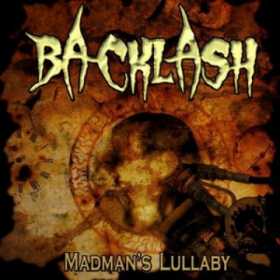 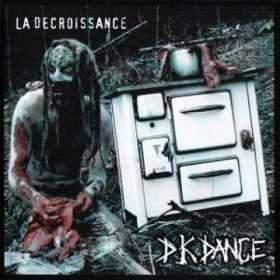