AMENTES - IT COULD ALL HAVE VANISHED

One album with feeling. This is the first thing that comes to my mind after a few listenings of It Could All Have Vanished - one good title, that make one think of regret, of the vanishing of the world, a thing that pomps out from the tracks. The track "Reflections" is a good example. The keyboard is the principal instrument for creating this melancholic sound alimentated by doom riffs, heavy, also the drums sound ritualic, now slowly and some seconds after staggering. The voice is good, with variations, goes from growl to melodic, enchanting, sad,  seems like telling an old story, set somewhere in a darkly space, semi-obscure, of a shadow gallery from the past. Sometimes, the singer whispers us something and then everything becomes calm, contemplative. The lyrics (some of them) sung in serbian language bring more mistery, having a good effect in the composition of the album. The melodies aren`t very complicated, sometimes they sound repetative, but the purpouse is to deepen the listener in a certain state of nostalgia. The progressive parts stands especially in tracks like "Master of Emotion" and "Sacrifice me", in witch the band shows skills in composing long tracks that aren`t boring and they transmits something.

Sometimes, certain parts of the tracks have oriental influence, from time to time we can hear one violin or maybe a synthetizer that create sweet and peaceful sounds, and the voice comes after  a few seconds, tortured and take by assault the track, bringing a touch of gothic. The gothic influences are present here, but is nothing wrong with that, on the contrary I can say that in combination of a certain sound that has its roots in the old serbian music it creats something unique and very pleasant to the ear.

The artwork is suggestive, a little bit obscure, a grey image, shady, with some silouethes that we don`t really know what tey`re doing. "Mistery" is a good term to label the band.

In conclusion, this is a good debut album, which integrates perfectly in the category of this genre, it is agreeable, good for listening again especially in the night, for obtaining the full effect. It is a shame that the band is in a hiatus now and they hadn`t bring out anything after this album, I don`t know what happened with the members but maybe in the future we will hear something new from Amenetes. Anyway, i give this album an 8. 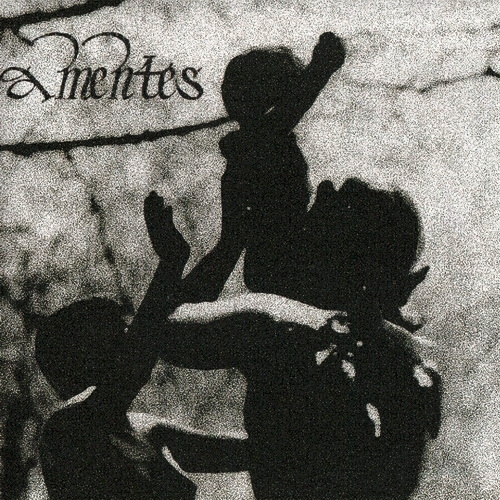 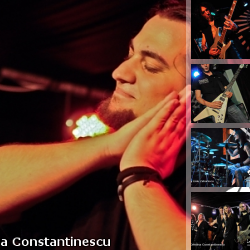 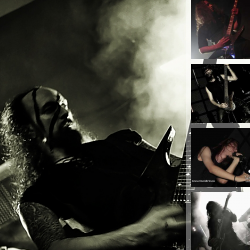 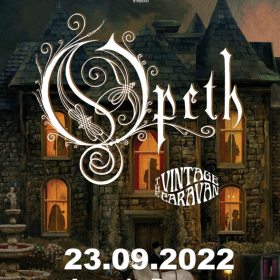 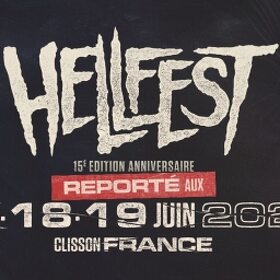 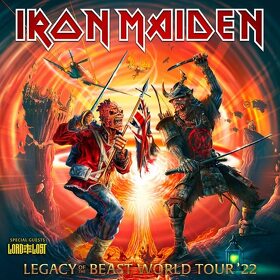