I took contact with this band`s music through their last album, "Irrbloss" and i was very pleasently surprised to see that Yggdrasil have all the elements to become a great and succesful band: their tracks are complex, full of melodicity, metal is combined with old popular swedish tracks, the voice is powerful, raw, sometimes resembles with Nocturno Culto`s voice from the firsts Darkthrone albums and the rhythm is captivating. Sometimes a earm voice accompanies.Being at the debut with this material, the band`s members show a big wish to create something good, unprecedented, new, something that many people would like, even those who don`t normally listen to metal music.

There are some elements that show that the members are a little bit clumsy, but it is normal, as they are presenting us their first album.Sometimes the tracks are too long,  but that wouldn`t be such a big problem, if  what is to be said and sung would need a long time to develop, but unfortunatley this doesn`t happen always. As example, we have  track four , "Gryningstid", which stars very well, with a powerful riff, a piano and an "upset" voice,, but after 6-7 minutes,  it finishes up the ideas and after that becomes boring. But overall, tracks are  enough varied and good to create a good album, just perfect to be listened by the genre`s fans, but also by anyone who is passionated by extreme metal sonorities.

Lyrics are sung exclusively in swedish.  The artwork is extremly wonderful, simple and it made me think of manierism. 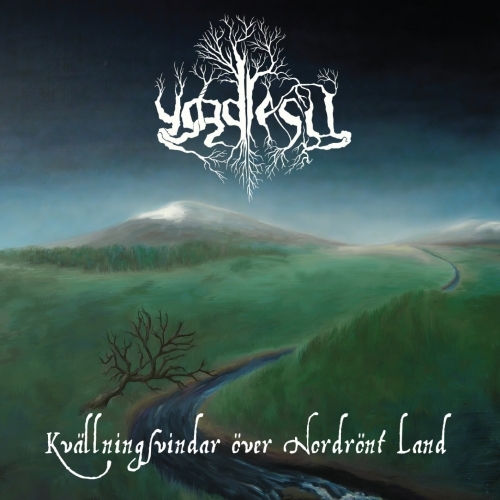