Norse mythology is indeed fascinating. The stories about how the world was created,  the magic surrounding the legends, the brave heroes, legendary battles, symbols, divinities, they all create a complex and homogeneous panorama.

Yggdrasil is an immense tree that is central in Norse cosmology. Is the world tree ( the movie "The Fountain"- rings a bell?) and is around the tree existed nine worlds. It`s representations along the time are full of fantasy and it`s influence on the culture can be hardly estimated.  It`s name means literaly The Horse of Ygg, Ygg being one of the names of Odin.

It is a recurrent custom that the black metal bands,and of course folk metal (usually death and black) , to be inspired by mythologhy, history, occultism and many of them took theyr name from a myth, symbol, or something in this area of knowdlege.  Yggdrasil is a swdish folk metal band, formed in 2001, who has released three albums until now, which were very well recepted by the listeners and the metal media.  The band walks the path of Moonsorrow, Solefald, Finntroll, Vintersorg, but we can also see a parallel with the est-european folk/black metal bands like Drudkh, Hate Forest and maybe Negura Bunget-especially at the athmosphere created. Similarities are inevitable, especially as we can see that during the past years, this genre has known an impressive boom, many bands emerged, sub-genres were created, but very important is when a band can, if not to be original, at least to compose a good and varied album. This happens with this band, they are not extremly original, but they tried and succeded to make a good album. They didn`t change the direction from their first albums, but this album is more heavy and complex, with changes of rhytm,  it is more progressive and the blast-beats are really killer ones. The voice is good, but too generic.
Choruses, present in most of the tracks,are ritualic, and most of the time, they are followed by clean and acoustic parts and after that the hell is unleashed,  when the sound becomes raw, and the black metal voice accompanied by the distors guitars, take by assault the melody.

The artwork is very well done and this is a good thing, because for a metal band, the packaging is important and the one who has the album in his hand, knows from the artwork what to expect from the music.
A good and varied album,  recommended to those who like old stories, mountains, big forests...and of course metal.    8.5 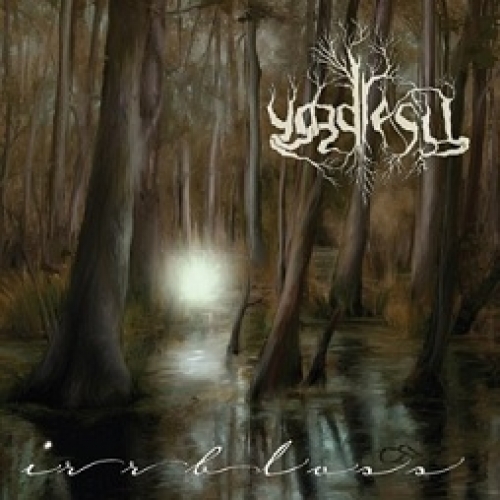 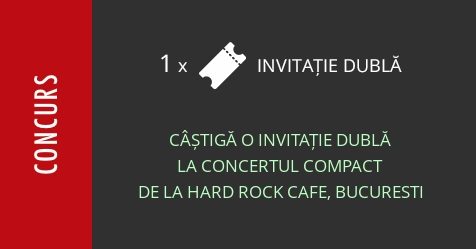