Not much to say about this material, everything is said by the band itself on the fourth cover of this three piece cd- " this is a demo tribut recording- not for sale". So, we have a material containing three covers of well known songs by some bands that made history. We have Iced Earth, Iron Maiden and Saxon covers. This gives us an ideea about the music preferences of the members. The songs are all classics. The band just plays them, without changing the melodies too much, like other bands do, who come up with their own influences. This is not the case here, the band does their job in making a tribut. They learned the songs by heart and they play it. The solist has a good voice, which makes me believe that he could sing very well his own songs. I do not have any idea about any other materials by the band and internet wasn`t very helpfull.
In conclusion, we have a very well made tribut cd, nothing special. A 7. 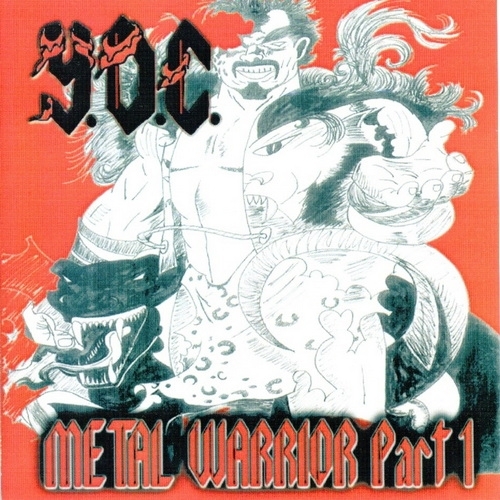