As the name suggests, Sweet Sorrow is a melodic doom death metal band, from Slovenia, a country with one of the coolest festivals in Europe, but unfortunately without famous bands (the only exception being Laibach). The band has already reached the fourth album. I do not know the other three albums, but the presentation is clear that it was a heavy metal band at first. Good idea to change their style! Sound of Sweet Sorrow is now providing a better gender stuck in direction of At the Gates, The Crown, Amon Amarth, In Flames (early albums), perhaps a bit of Dark Tranquillity. Yes, Sweet Sorrow sounds a little Swedish, which is not bad. A very varied album, with slight pagan influences ("God of War"), a little black metal and atmospheric, a bit Viking ("Twilight Of The Gods", of course), an energic album of a band promising that with a little ambition and a strong management they could go pretty far. 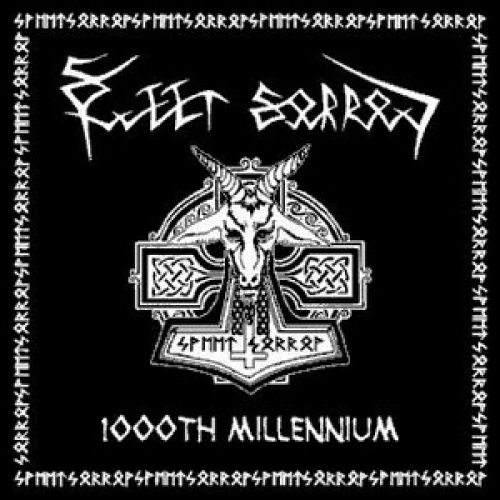