Austrian band Rusty Pacemaker first album. Improperly called "band", in reality the manifestation of the artist with the same artistic name... Rusty is the band itself. He writes verses, he recorded everything in his own studio. He made -¹-¹the cover, mastering and mixing. He even managed to create his own label, under which he released this CD. All by the crazy passion for rock music...

Of course, you know nothing about this project. Musically, generally speaking, this can be labeled as "dark alternative metal", featuring 10 tracks really quite different from one another, a strange mixture of sounds, which could constitute a disadvantage, CD giving maybe the impression of lack of fluency.

The album certainly will not be enjoyed by heavy metal listeners, primarily due to balance between metal and rock. "Blackness and White Light" is a slow album, metal and rock same time. Rock in the archaic sense of the word. We have the sounds of three decades ago, but we also have a fresh and experimental sound of the third millennium. We have a typical acoustic guitar and the ancient past, but also a female voice and keyboard.

Speaking about similarities, Rusty Pacemaker should be somewhere at the intersection of Black Sabbath, Pink Floyd, Anathema (new direction), Porcupine Tree, Opeth and maybe even a bit of Tiamat ("A Deeper Kind of Slumber"). Picky, you might say, for an artist who admits he never did in-depth musical studies. A dark material, sad but not depressing, melodic but not boring, apparently easy to accept, though hard to digest. 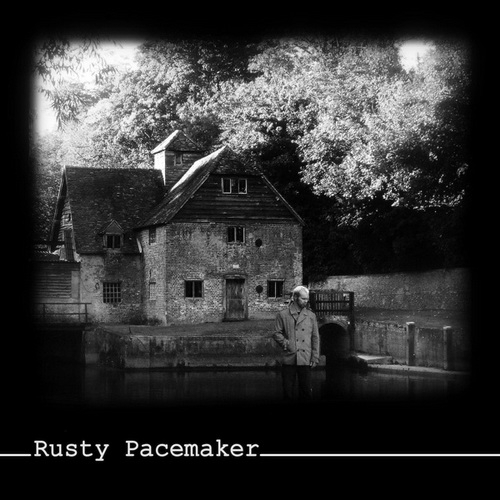