If we think of death metal, the first thought should be "brutal, guttural, fast". Mission accomplished by young French band Necropsy, on their first album. Formed 13 years ago, after two albums and one compilation, the band made up the natural step: first album, produced by its own effort, launched in 2008. If you mention that Necropsy shared the stage with bands like Avulsed, Vaginal Purulence, Genital Grinder or Pulmonary Fibrosis ... it is clear what we expect from this CD! Oscillating between death metal classics and pieces of nervousness grindcore, benefit and sound very good for the first album, "Bestial Anatomy" is part of that carnal sound that listeners enjoy hearing at morbid metal. Necropsy proposes a sound well balanced, varied and fast, close to the way Six Feet Under, Nile and Origin. A real pleasure for fans of the genre! 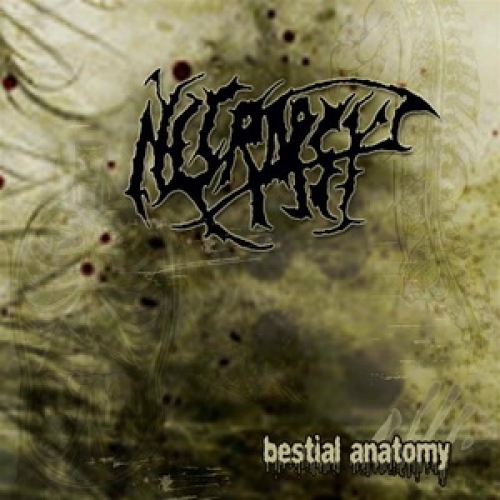