News on the horizon! Marrasaika is a project appeared in 2011, brought to life by Miska Lehtivuori from Wintersunset Records. Finnish black metal, maybe a little unusual for this country, the only gender approaches that come to my mind at this moment being perhaps Catamenia, Impaled Nazarene and Let Me Dream. This material is a demo of four songs, released this spring, maybe a strange material to your first audition. Being a CD produced entirely on ones own strengths, from songwriting, recording and finishing with duplication and distribution, we can say that is a labored album. With a decent sound, lyrics entirely in Finnish, four pieces apparently similar, though different stylistically, "Surmaan" debut is worth taking into consideration. If first song is a very violent opening title track demo, a direct expression of the current black metal and the second song, "Suljettu" is a strange symphonic horror experiment, the last two tracks are pieces of real strength, industrial black metal hauntingly delicious experiments worked. Demo can be ordered on the Facebook page for the price of 1 euro + postage. As the Englishman says: "Do not miss it!". 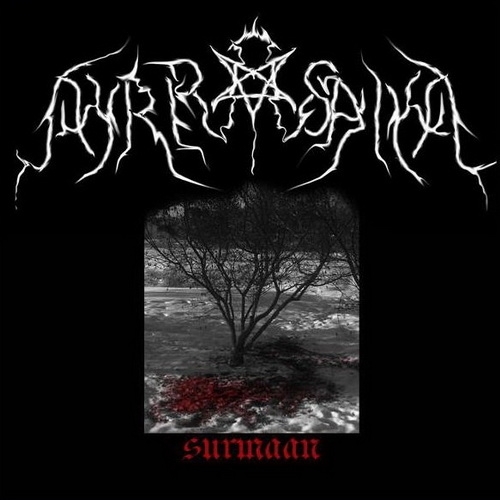