In 2013 we celebrate 8 years since Lostbone was born, during which the Polish band has been very active in undergorund. "Ominous" is their third album, released one year ago, a material that oscillates in a modern manner of thrash-groove-deathcore-metalcore style. A fresh style actually, quite well received especially by the new generation, a natural step forward for unbound energy enthusiasts. I know well, to Romanian metalfans the Polish metal means Behemoth and Vader, which is not bad taste after all because Lostbone in one way or another belongs to the same family music style more or less. 12 tracks full of energy, concentrated in less than 40 minutes, but  enough to please and not to get bored or tired. Dynamic, speed, aggression, hostility, both in sound and lyrics, with very varied topics, from personal anxieties, couple relationships to issues concerning the meaning or the meaningless of religions and deities. An album produced on their  own forces (although discrete supported by Metal Mundus Records, the Polish band feel better to be independent), lyrics in English (with one exception, "Te Odio", in Spanish) and strong production. Recommended for those who are friends of bands like Chimaira, Soilwork or Centinex. 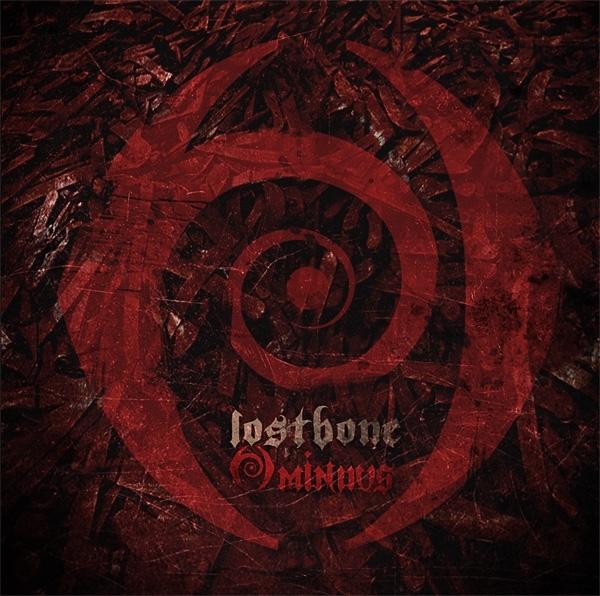