First CD of a young band from Novi Sad (Serbia). They had the start in 2006 (mostly like a cover band, in the begining), but in 2007 they got the mood and started to create their own songs. They have changed the music direction and recorded this 3 tracks demo, as an "opening" for the first album, which they wanna hope will be ready in 2009. From a metal style label perspective we could say this is death-thrash old school, great balance, fresh, well done. Honestly, 3 tracks are not enough for an objective review, but for sure we could say Inquisitia is not far from the well known Serbian brutal metal (like Amon Din or Heretical Guilt, for instance), highly recommended to those who are listening to Entombed, Illdisposed, Sinister. On the other hand, not a very inspired cover and he sound isn't quite best of the best. Convincing? Not so fast, but, why not, you have to sacrifice 15 minutes of your life listening to this CD. 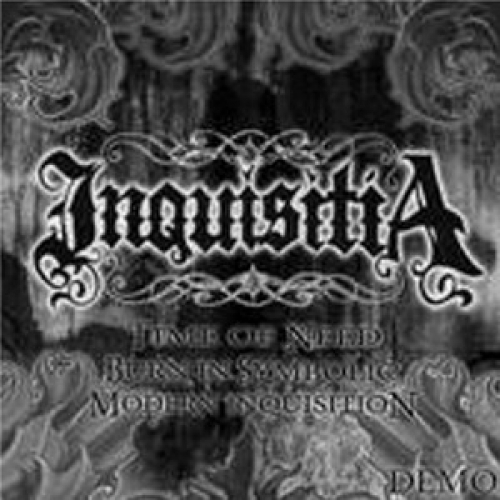 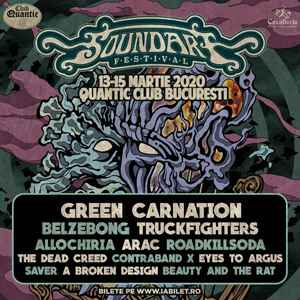