ITSELF - Make My Suffer Short

1. Delirium
2. Ultraviolence
3. I Can't Stop
4. Psychotic Domination
5. Make My Suffer Short
6. Haloperidol
7. Guess Who I Am
8. Chaos
9. Inner Emaciation Of The Flesh
10. Silent Disease
11. Twisted Into A Malignant Tumour

A South American band should always be carefully watched, especially if it comes from the raw metal area, Latin America offering us over the years a series of underground jewels, worth to take into consideration. It is also the case of band Itself young Brazilian duo, at the time of their first album. The band has very clear defined musical direction from the beginning: old school thrash metal, death metal and light technical metalcore influences, a treat for Chuck Schuldiner firneds or of tose who follow bands like Voivod, Cryptopsy and Dying Fetus. A great start for this little-known band but with a correct interpretation, a good quality recording and layout, despite the lack of labels that support them. A further proof that not everything is reduced to Sepultura and  Amazonian paradise... Although it fails to leave us quite speechless from the first album, "Make My Short Suffer" is a good clot album, clean recorded and full of energy. 45 minutes of suffering in the vein of the original thrash metal. The vocal parts should be carefully watched, giving Angela Gossow  a spectacular replica. 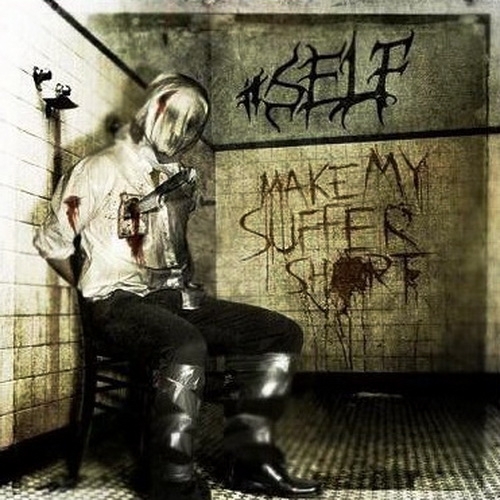