First album of this young Bulgarian band, with a less typical approach of our neighbors over the Danube: doom death metal, with generous stoner and psychedelic influences. Or, as they call themselves: extreme metal with doom influences. Although the recording quality does not excel in the first part of the album (maybe it was not the most inspired choice of recording studio), we can easily smell the music direction: a material that will certainly be appreciated by fans of Saturnus, October Tide or Novembers Doom. Although the first songs are in gender-specific manner, "Defied by Clouds" is perhaps the most original, the most complex and exciting track on the album - an inspired song to end the CD and probably the last song of Bleak Revelation concerts (it would be a shame not to be so). "Afflictive Seclusion" did not actually leave you speechless at first listen, but certainly you can extract some ideas that blended in the perfect moment of inspiration, will lead to the band boom. Overall, a pleasant debut album of a band that should be followed in the future! 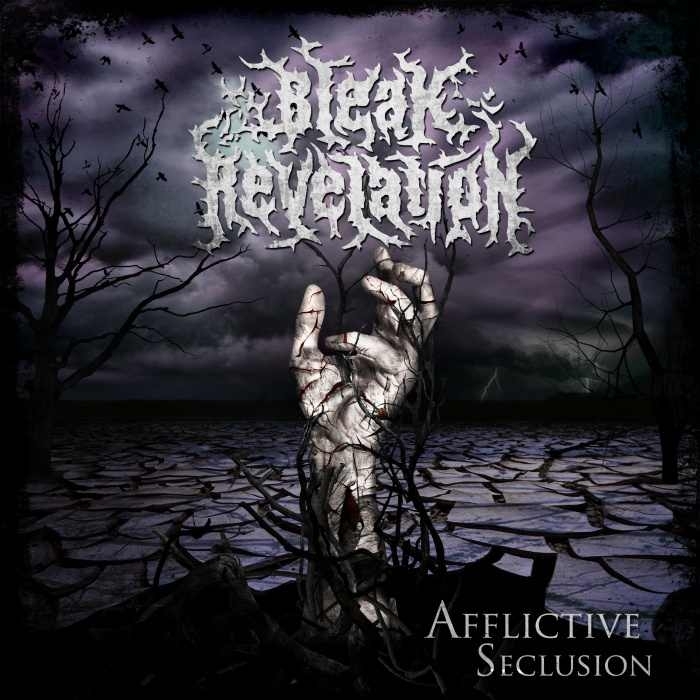