Backlash is a bold band of Targu Mures. Formed just a year ago, the band already has an enviable track record concert: more than 30 concerts, so that many Romanian artists still dream. The first CD is a new performance quality Pest Records, the label of underground, neever compromising the quality of heavy metal. Thrash death metal combined with technical death, schedule is a recipe well set for a band so fresh. A pleasant surprise, an elegant debut with a CD that you up from all points of view: creation, registration, graphics. Strongly suggested for fans of Megadeth, Sodom, Motorhead and we are sincerely interested in the following materials! 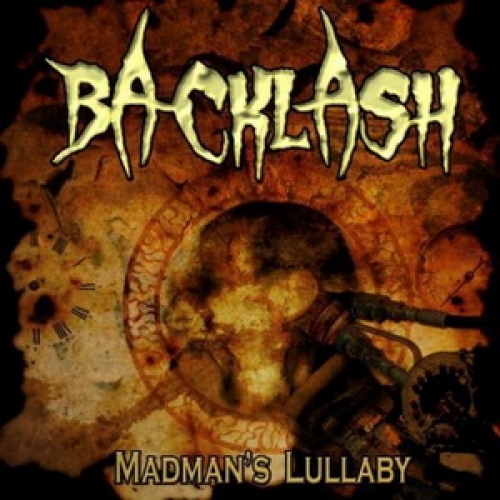